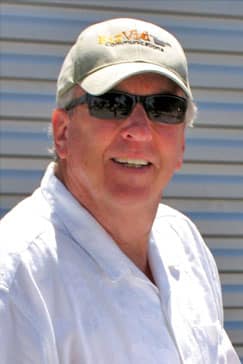 Bill has over twenty-five years of experience with single and multiple camera projects. He holds a Bachelor of Science degree in TV/Film and is the recipient of ten Emmy Awards, numerous Tellies and other honors for work he produced for his clients.

He is also the past president of the San Diego Chapter of the National Academy of Television Arts & Sciences. 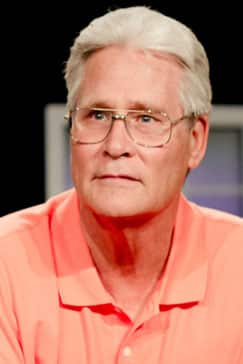 Caz has worked in video production and advertising more than 30 years. Serving as vice president of creative supervision, he has developed many award-winning campaigns and productions.

Those include a JD Power & Associates Award and over twelve Diamond Awards, which are the highest financial broadcasting and marketing honors, respectively.