Department Of The Navy

It was more than an honor for us when the Brooks Group representing the Department of the Navy asked for help in producing a series of videos for the Marines.  That is the unique aspect of our business….BizVid gets to work with many diverse organizations.  This assignment called for us to create video scenario’s that would be used in a classroom full of Marine recruiters learning how to recruit potential Marine officers.

The project was shot over a six day period at the Marine Corps Recruit Depot (MCRD) in San Diego and, at the Marine recruit center in Riverside, California.  We were given two scripts, each of about forty-four pages in length and, several Marines who volunteered to be our “talent.” They did a superb job. 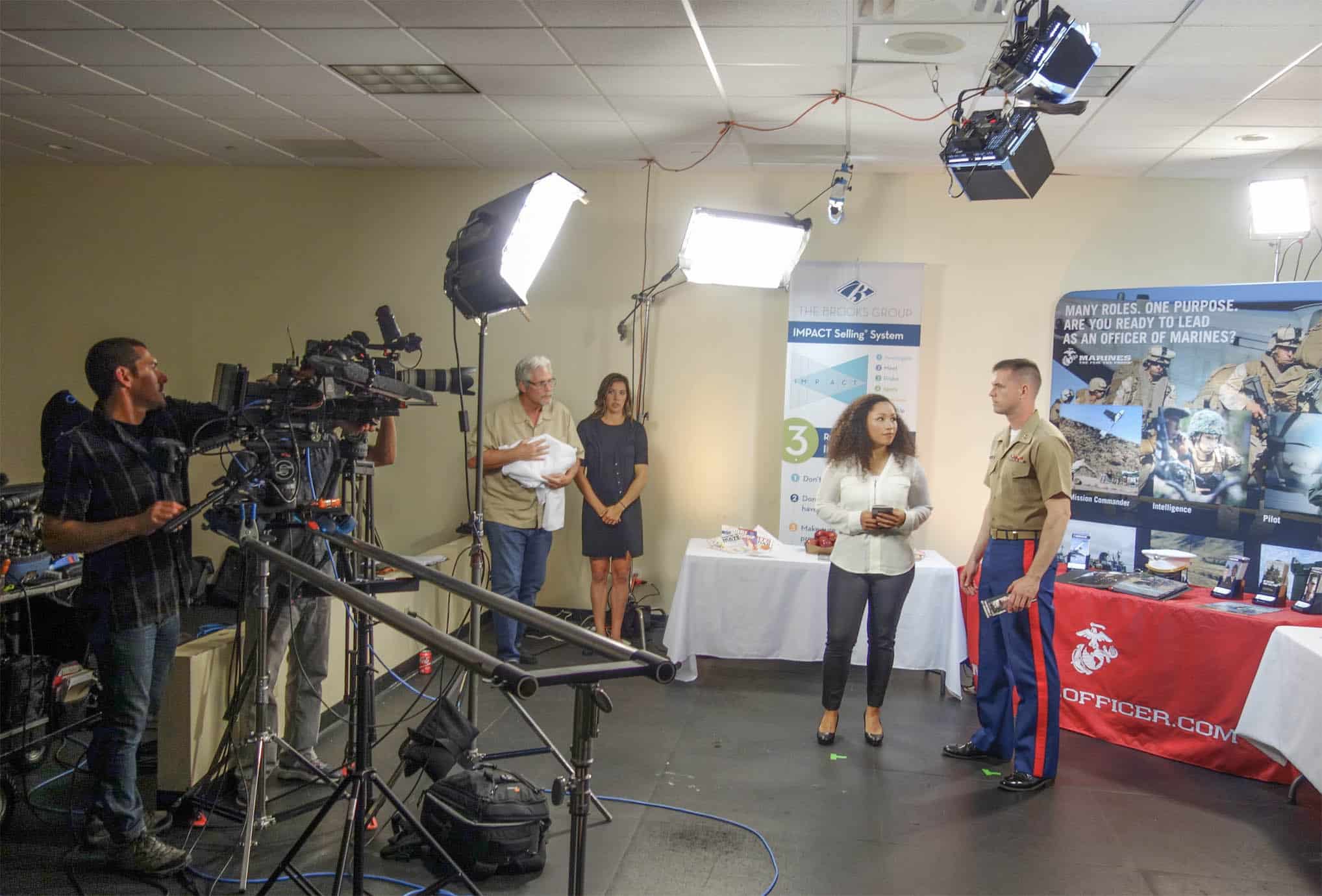 This was a massive project and one that came together very smoothly.  All videos were delivered on DVD and are being used as we speak.  Overall, the project was a huge success and our client could not be more pleased. 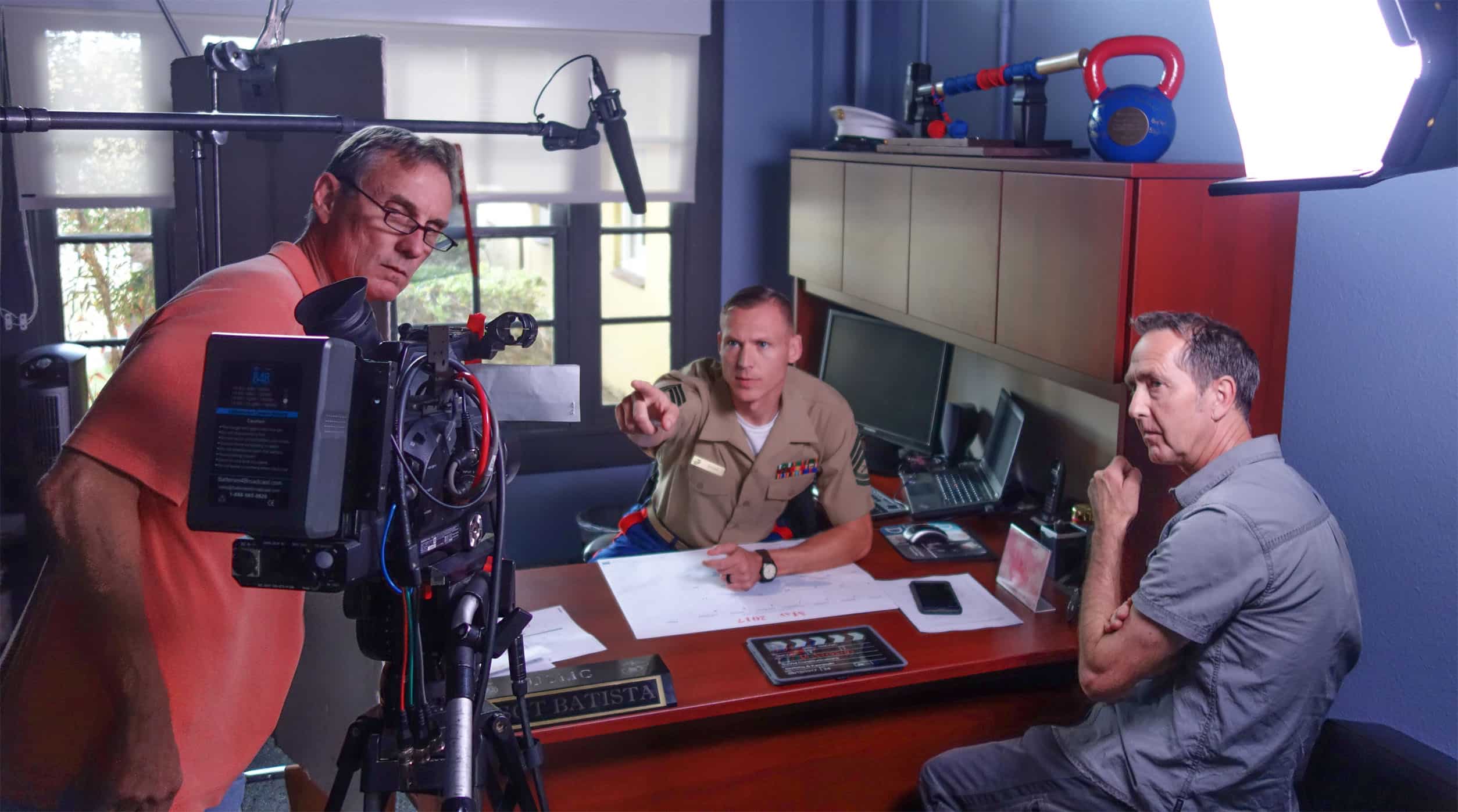