Videos for this after-sale automotive service were designed to present to new car buyers after they had made the decision on a new car purchase, yet before the final financing was arranged. During this brief window of opportunity, BizVid Communications was called upon to display this unique video approach.

Shane Smith, the agency who created the initial concept had a plan to showcase a husband and wife, as though they were in a hospital lounge waiting to have their new baby brought to them. The payoff was to make the newest member of the household actually their newly purchased vehicle. 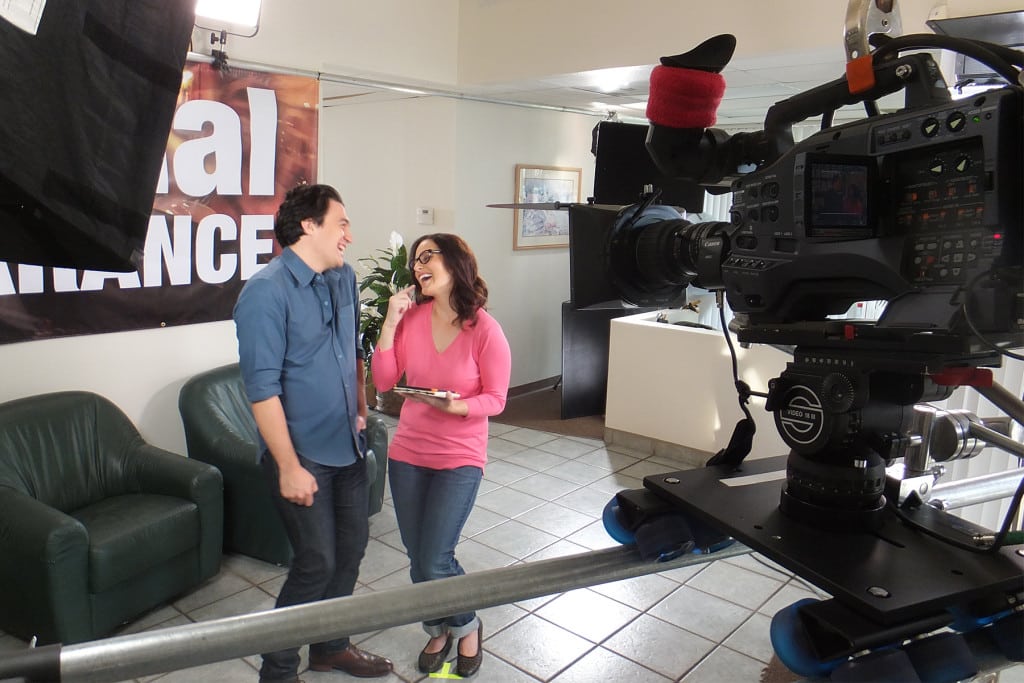 BizVid was called upon to create a set that could serve as either a hospital area or a new car showroom. The illusion had to be maintained while the couple looked through a window to view their “new baby” as they ogled their brand new car. The dialogue that followed was constructed to sell one of several after-sale services. 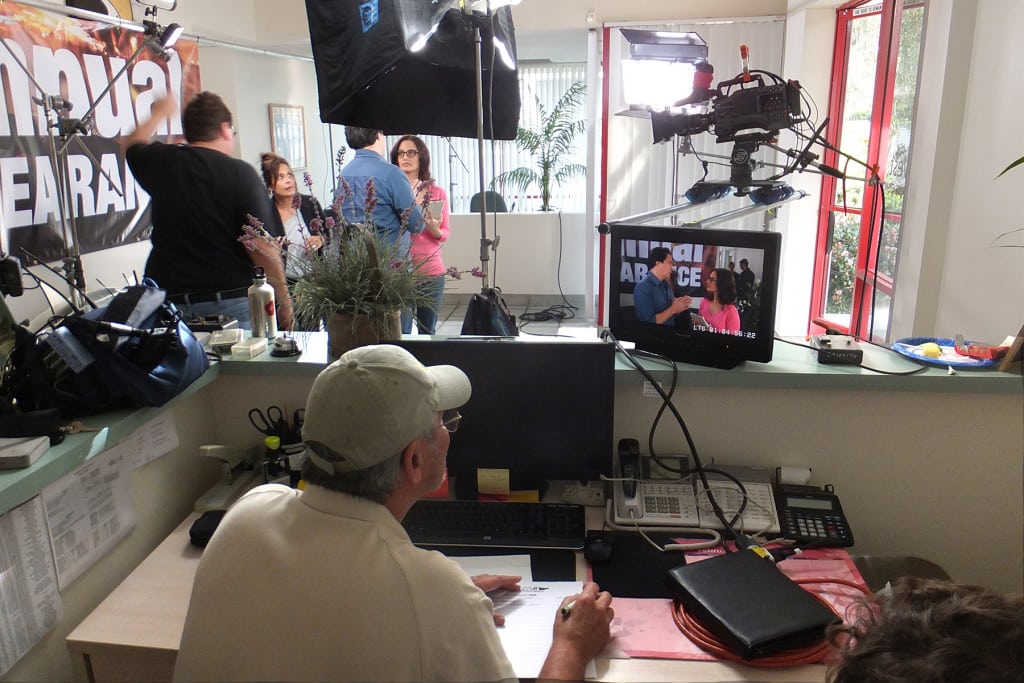 By using ample green screen techniques, creative audio mixing and seamlessly editing together several different locations, the illusion was built. Over 100 models were auditioned in order to find just the right husband and wife talent who could deliver believable lines, blended with light humor for which these challenging scripts called.