BizVid Communications was selected to provide production services for the documentary titled “Quest for Truth: The Israeli / Palestinian Conflict.” The vision for the project and the entity we worked for is the United Kingdom organization, Generation2generation. 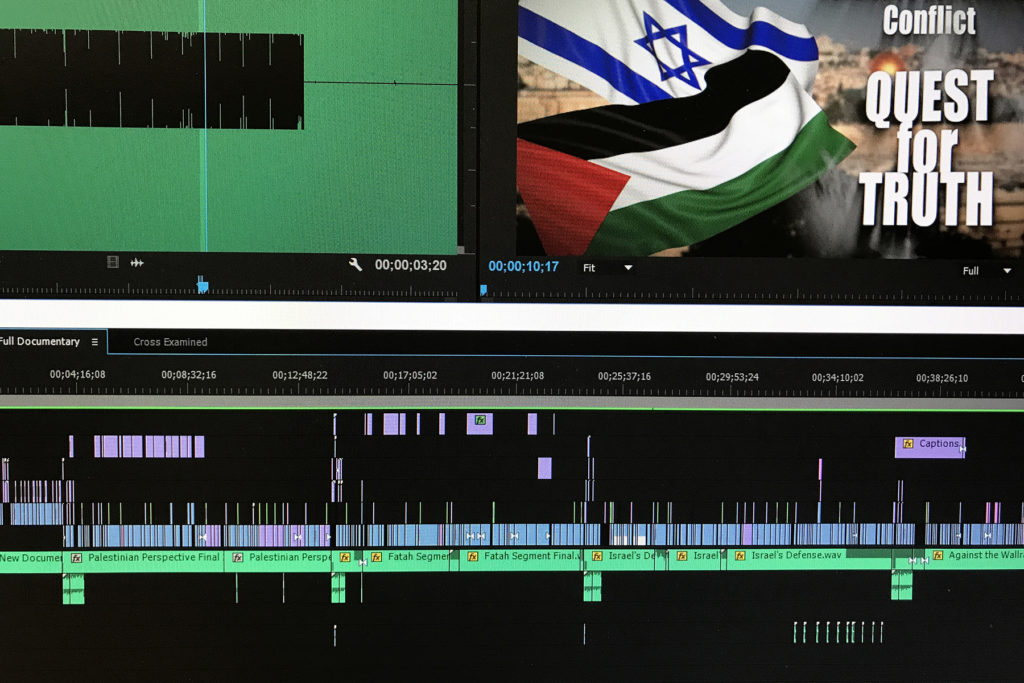 Generation2generation arranged for eleven young adults from various parts of the world, to travel to the Middle East to take part in this project. Their task was to interview various Israeli and Palestinian dignitaries as well as everyday citizens.

The purpose was for these young adults to learn for themselves the real issues of the conflict, and not rely solely on information presented by traditional media outlets. BizVid’s function was to document day-to-day experiences of these young adults as they questioned those “in the know”.

A typical taping scenario for us was to follow the young adults to their pre-determined locations for the day. For example in one session, they met with the Minister of Tourism for Bethlehem (Palestine) as well as the Deputy Mayor of Bethlehem.

Once at our recording location, we would configure the meeting place in such a way so as to visually document the questions as they were asked, as well as the response from the interview subject. We were not to interfere or stage the questions, but rather, let the young adults ask the questions that interested them. 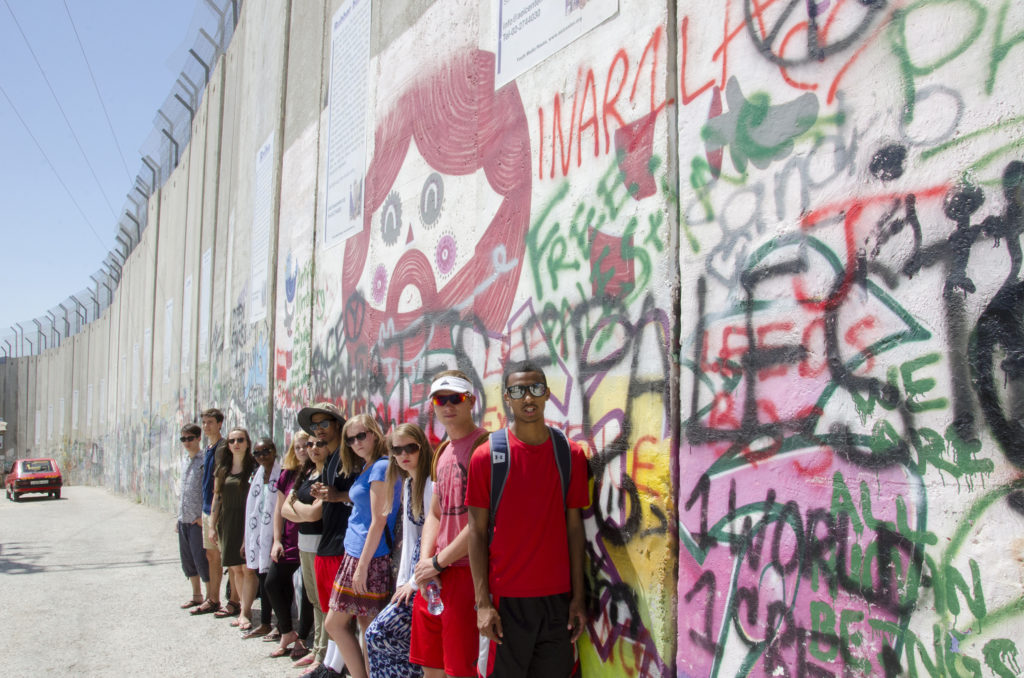 We were able to cover a lot of territory during the three week production. We spent time with the architect of the security wall. He explained why the wall was built, and that he would like to be the first person to tear it down when, and if, the two parties resolve their disagreements.

We visited with the Fatah party in Palestine. Fatah was founded by Yasser Arafat for the purpose of confronting what they call “Israeli occupation.” The sum total of these encounters helped the young adults arrive at conclusions that were, often times, separate of what the traditional media reports.

At the end of the three week period, we gathered at a beautiful spot on the edge of the Sea of Galilee to record each of the young adults as they summarized what they had learned from their experiences. The results are fascinating and that’s what the documentary is about. 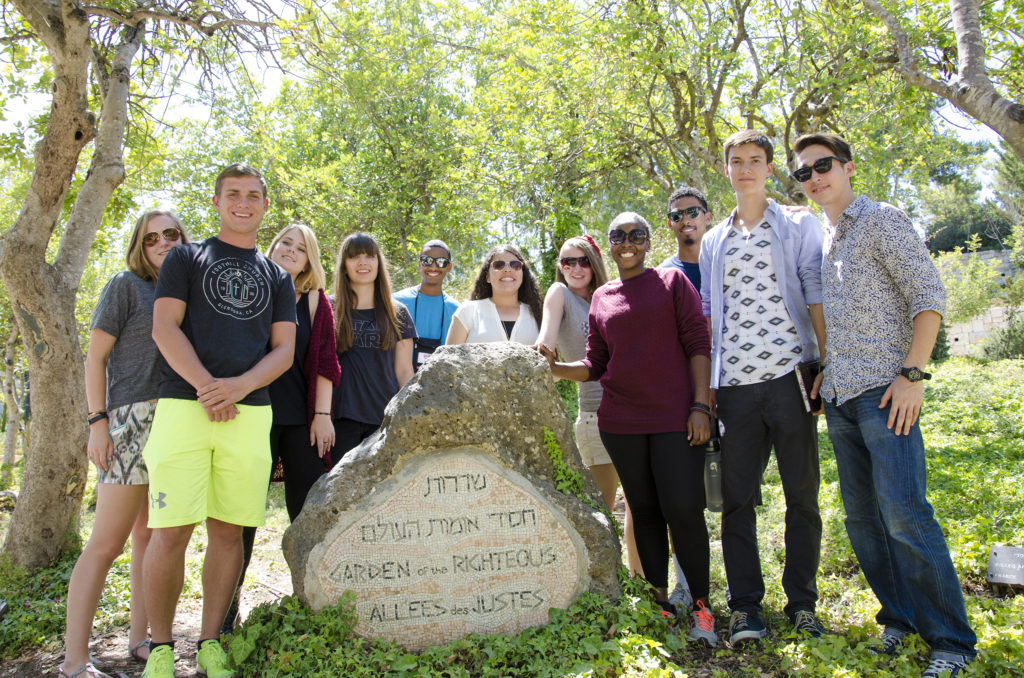 Upon our return to the states, BizVid’s first order of business was to catalog everything we had accomplished. We assessed our footage in order to determine the usable clips, then we roughed them together into a cohesive story line. This was not an easy task since we had recorded more than thirty hours of video, consisting of on-camera dialogue by a variety of individuals, tons of b-roll, photo stills, and graphics. We also added numerous music and audio sources to the project.

By the time the edit process was finished, the Adobe Premiere Pro timeline (seen above) was even more convoluted but the end result is well worth it. We invite you to view the documentary for yourself: simply navigate to www.Quest4Truth.org and click the “documentary” button…..it’s free. While there remains great tension in the Middle East, the perspective of the conflict communicated by these young adults will give you something to ponder.