This client had a variety of wine and spirit aeration devices with a directive to BizVid Communications to create separate videos for each device. It was pleasing to discover that Vinturi actually had a beautifully appointed full-sized kitchen with ample room for cameras and lights and the numerous angles required for this type of video. 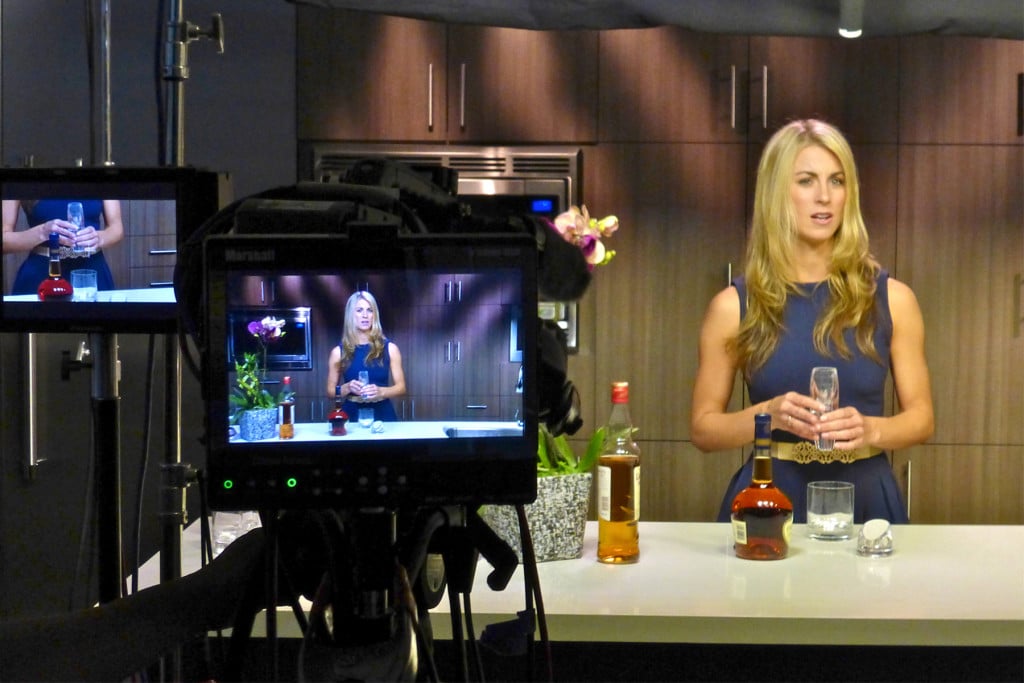 As an added benefit, Vinturi also contracted with a wine loving celebrity from the 2010 season of ABC’s “The Bachelor” broadcasts, Tenley Molzahn. Tenley’s effervescent personality was a perfect fit for displaying the various aerator devices. More than other productions, the actual sound of a wine being aerated played a big part in the productions. BizVid took special care in capturing the actual sound tied to wine and spirits aeration.

One of the most interesting tasks tied to these videos was that the client desired to market them in foreign languages, including Spanish, French, Italian and Russian. For this BizVid sought and contracted with a translation company who was able to place closed captions beneath the video action, translating the English into the desired language.

The end result of this production was the completion of several commanding and beautifully-lit videos specific to different kinds of wines and spirits, to be enjoyed internationally.