It is hard to change the moral structure of a person, their business, their community, their local and/or national government, their cities, their counties, their states, their nations or their worlds in a simple blog. But what the heck. Let’s give it a shot. 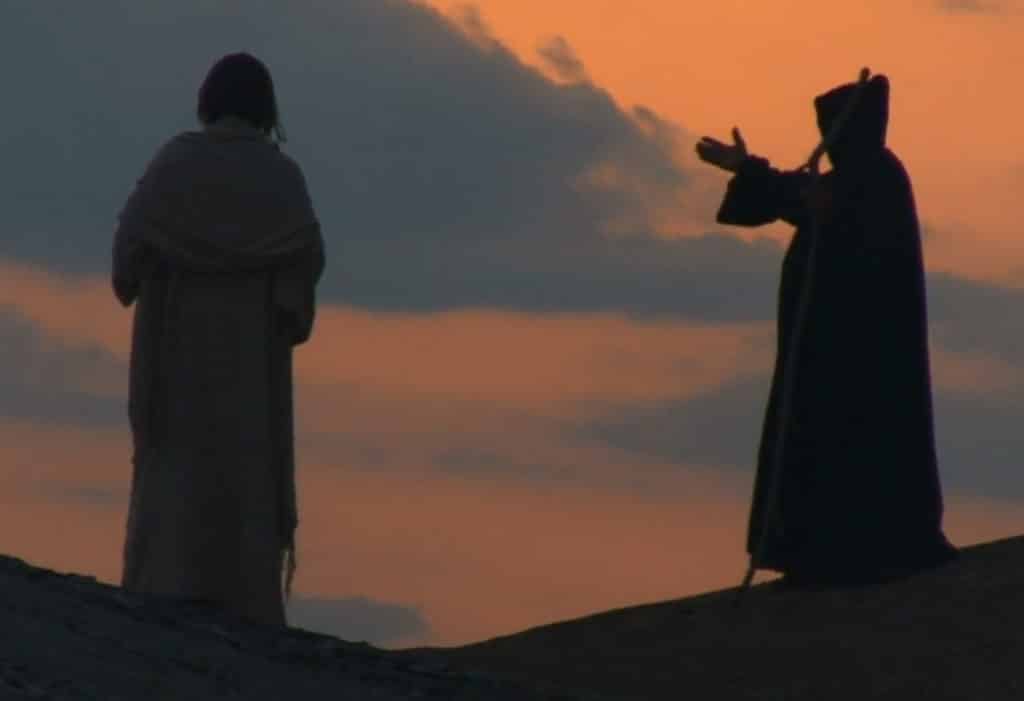 I am going to give you some examples that BizVid Communications has experienced which deal with wrestling to make the right decision, even while experiencing seemingly unprofitable outcomes. As a popular detective show announcer stated in the past, “the names have been changed to protect the innocent. “

Inevitably, you as a business leader will face hard decisions as you attempt to move your company forward with integrity and with the highest probability of success.

To some, a moral compass is irrelevant, to some it may be a matter of balancing what is legal versus what is not legal and coming as close to the line as possible, without breaking the law. To others it is OK to break the law and litigate eternally. This blog is written to those who have a moral compass, and also to those who are not quite sure. The rest of you are on your own.

When making initial contact with the potential customer or client, we try to speak with the decision maker or decision makers as soon as possible. Through the years we have been able to discern motives fairly early on in the process. If we discern that their motives violate our character and the character we desire to project from our company, we will walk away from those projects, regardless of potential profit.

The problem often comes when you have an unclear understanding of who has the final say in a project or endeavor. Sometimes it may be a COO versus a CEO or CFO, one partner versus another, a company president versus their board of directors, an assigned liaison versus the “undercover boss,” members within a dysfunctional family, or one spouse versus another. Such internal conflicts can often occur in “not for profit” companies, institutions of higher education, or government “influenced” or government run organizations.

A personal example is called for here. Once upon a time, our company had a lead from a “not for profit” organization, with an individual who was identified as the supervisor and director of the project. He had a solid skillset, a good understanding of his goal and how to accommodate it. We hit it off immediately and built an estimate tied to his every expectation within his vision for the project.

As a result we were awarded the project and prepared for the day of the production. Because of the complexities of the project, we subcontracted some elements to other trusted partners, so we were confident and ready to go.

On the day of the session, the on-on camera spokesperson appeared along with a fairly large contingency of people whom he intended to interview, as we expected. It turned out that the “on camera announcer” was actually the head of the project who had different strategies then his assigned liaison and director. As the director’s intentions began to give way to his boss’ intentions, his forlorn expressions forced us into action. We knew that his boss’ strategies would severely violate budget expectations, as well as commitments from our subcontractors, and would cause a very difficult time in editing together the project cohesively. We tried to take the middle ground to save the integrity of the project and our liaison, while respecting the “on camera boss” as much as possible. As a result we became the scapegoat for a project gone awry. Although we absorbed things as much as possible, we still suffered a hit in our reputation, as well as over-budget issues.