Graco, Inc. is one of the world’s leading suppliers of fluid management products and packages. To help promote their brand, Graco commissioned BizVid to produce a testimonial video to be used on their website and in social media. The project was filmed in Chula Vista at Coast Industrial Systems, a distributor for Graco products.

The production began early in the morning.  Our first priority was to capture the testimonial interview from the Coast Industrials CEO.  After some scouting, we determined that the lobby of the business would be the best location for our morning video recording session. The Graco marketing director was the designated questioner.  She had a prepared list of questions that were targeted to the goal of the video. 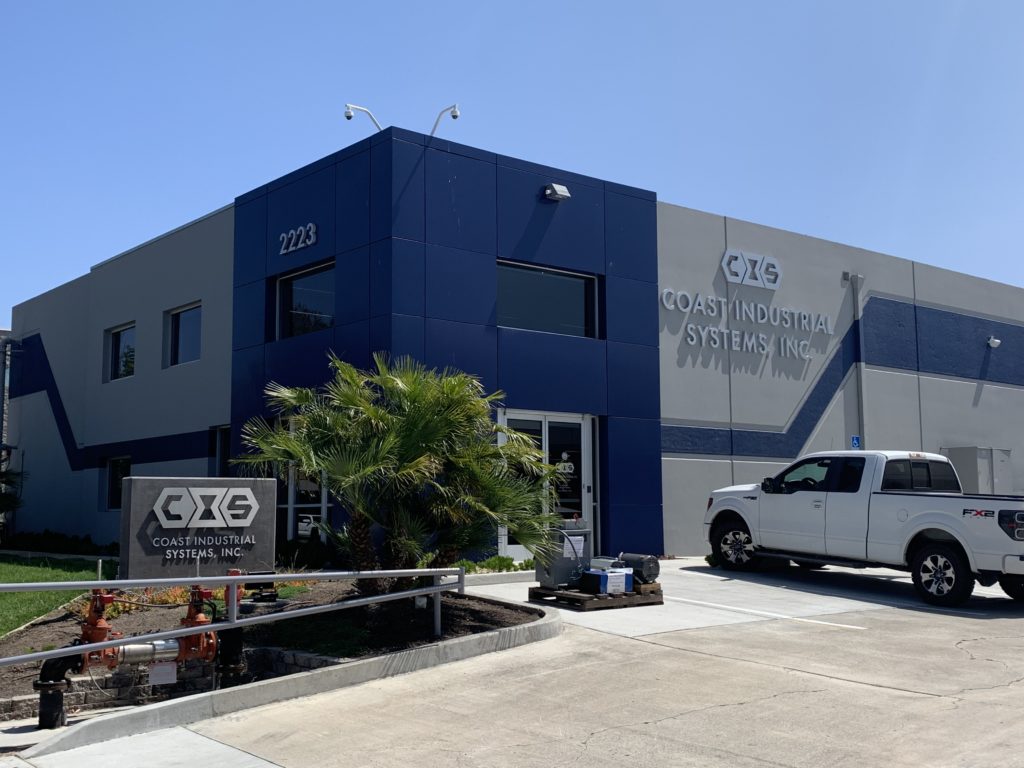 After the interview, we toured the facility in order to capture B-roll footage.  This footage was used in post-production to augment visually what was being communicated by the CEO.  Ultimately, everyone was pleased with the result and the finished video is now in release and is being used to the benefit of Graco, Inc.